I love the last week of the year, and the opportunity it affords me to make a dent in my to-read pile while the rest of the world hibernates.

Here’s a quick list of titles read this week, in no particular order (other than alphabetical), all of which I’d recommend, with possible further comment to come. 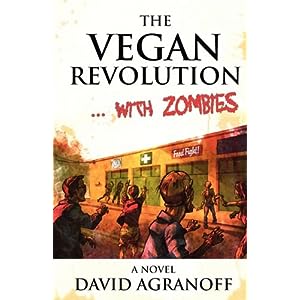 The Vegan Revolution… with Zombies by David Agranoff

Seven Seagulls for a Single Nipple by Troy Chambers

The Damned Highway: Fear and Loathing in Arkham by Brian Keene and Nick Mamatas

Wave of Mutilation by Douglas Lain

Placenta of Love by Spike Marlowe 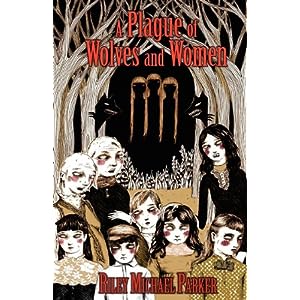 A Plague of Wolves and Women by Riley Michael Parker 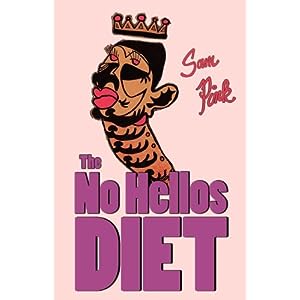 The No Hellos Diet by Sam Pink

Nine books. One week. Not bad. Wonder if I can squeeze in one more (Gina Ranalli’s House of Fallen Trees) before the ball drops.