As you probably know, I wrote a book called Chick Bassist, it’s a love letter to rock ‘n’ roll and it was published in late 2012 by Lazy Fascist Press. Chick Bassist follows the trials and tribulations of a trio of punk rockers, Heroes for Goats, as their band breaks up and they strike out in their own directions. It’s about love and sex and drugs and dumb decisions and revenge and–most of all–the indomitable can-do spirit of rock ‘n’ roll. Chick Bassist is thin enough to fit in your guitar case, smart enough to have you thinking about the book for days after you’re done reading, and well-worth reading on the bus between gigs. But don’t take my word for it:

“…the most fun read of its type since Harlan Ellison’s Spider Kiss.” –Edward Morris, author of Blackguard 1: Fathers and Sons

“Holy fucking fuck what a great book.” —MP Johnson, author of The Afterlife of Pork-Knuckles Malone

“Crank the volume up and read it now.” —Gabino Iglesias, Verbicide Magazine 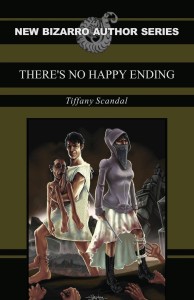 Tiffany recently got together a group of friends for a special photo shoot featuring some of her favorite books, notably these shots including Chick Bassist, a vintage Fender P-Bass, and a cadre of Suicide Girls. She sent me the photos Christmas morning (best stocking stuffer ever), and I hope you enjoy them… 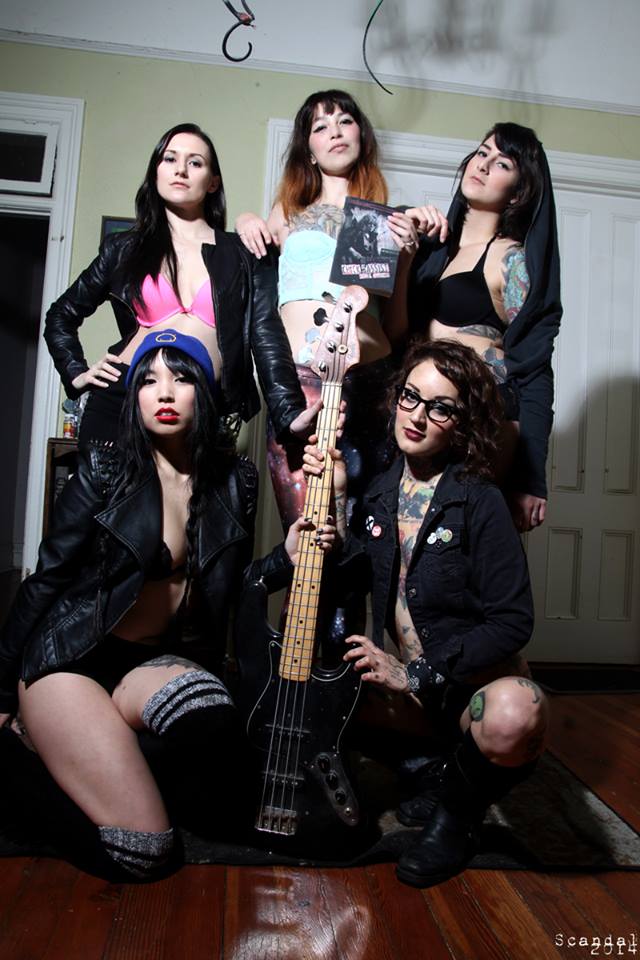 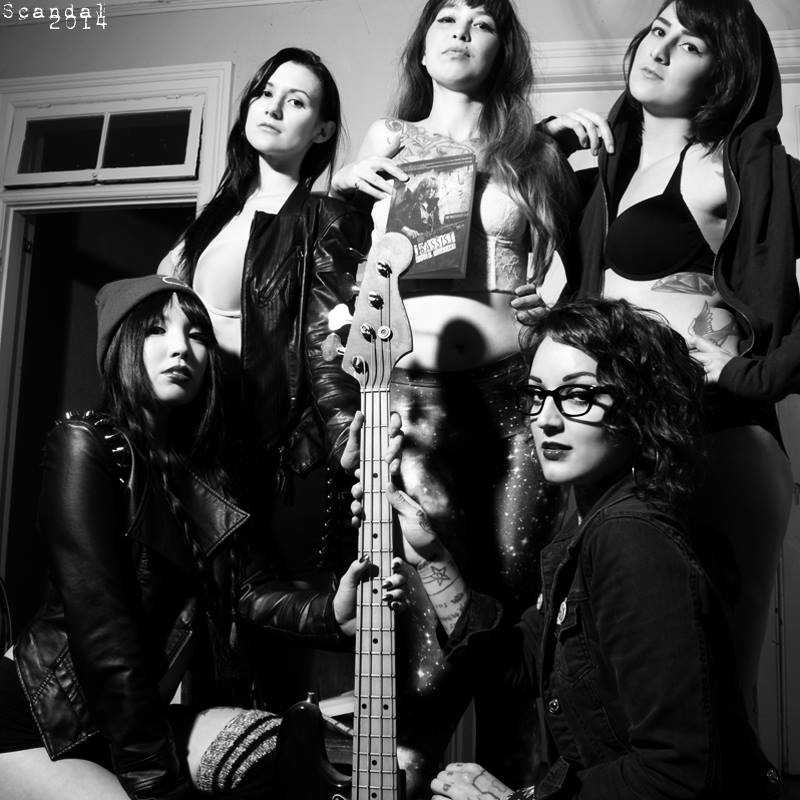 This week in publishing: The Odyssey, but written by someone who has only ever read “What Fools These Mortals Be,” the 1978 Gold Key Comics Star Trek version. “Ancient Greek deities force Kirk and Spock on an odyssey of peril!” pic.twitter.com/kttL3EIonE